About The Anna & Raven Show

Anna is a frenzied mother of two girls. She loves Zumba but also secretly Outback Steakhouse. She wishes she could spend every night dancing to late ‘90s hip hop but instead is up with her one-year-old.

Raven is a married forty-something with way too many pets for his house. Sure, he can fix stuff but didn’t he break it to begin with? He would much rather sit on his couch and watch eight hours of WW2 documentaries but it seems that there are always errands to run and chores to do.

Together, they are The Anna & Raven Show. Each afternoon from 2pm.

The show guides you through the wild world of parenting, relationships and pop culture as you drive into work. “Couples Court” happens daily, where a couple presents their problem and you get to decide who’s right. We know you have opinions!

“Can’t Beat Raven,” hooks you up with a prize if you know more trivia than he does. “That’s All I Need to Know About You,”, are quick judgements on people we run into during everyday life.

The Anna & Raven Show will make you laugh, give you something to talk about when you get to work and, hopefully, make your afternoons a bit better. 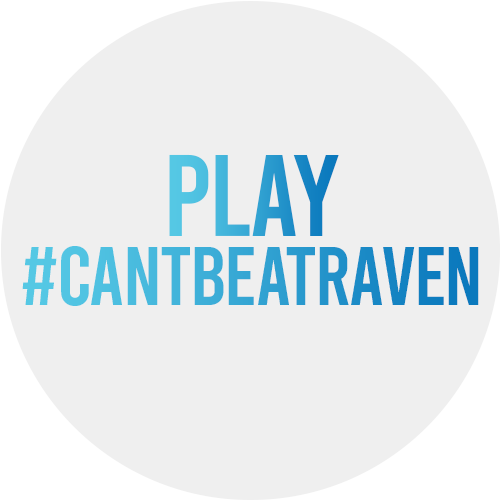 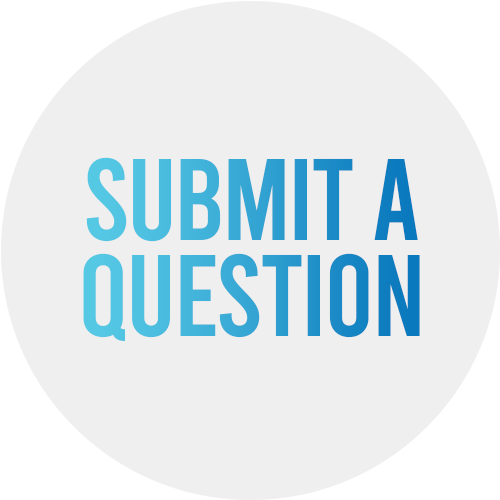