We're giving you the chance to WIN! A $10k Marketing Campaign for your local business! ENTER TODAY! 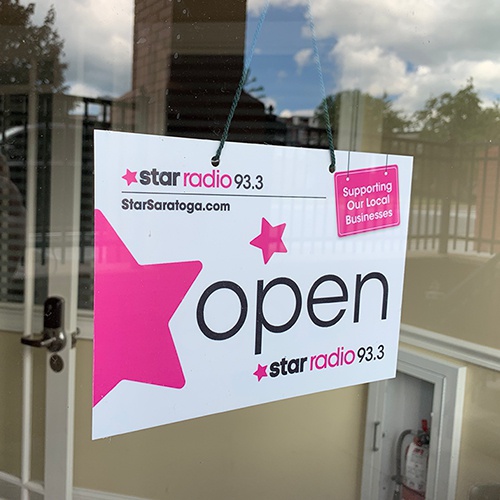 Look out for our open & closed signs and support our local businesses. Check out our online directory TODAY! 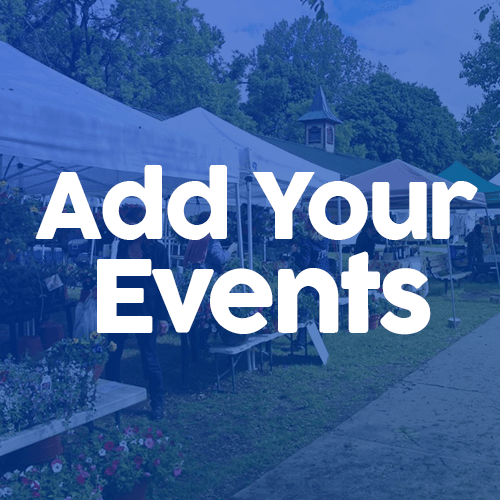 Add your events for FREE to our local events guide.

Sign up to become a Star VIP. Be the first to know about everything Star Radio, incudling contests and exclusive content.