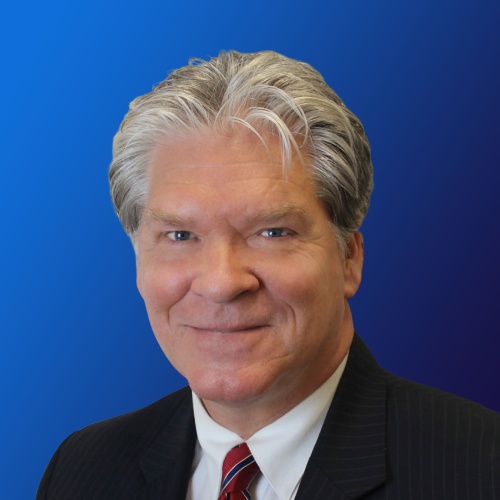 Award-winning veteran broadcaster Walt Adams is the host of the Sunday Jazz Brunch, (9am to 1pm.)

Walt has enjoyed a successful career as:
On-air announcer, Program Director, Emcee, voice-over talent, and has done extensive work in marketing and media relations in the radio and television industry.

Walt also served as the Director of the New School of Radio and Television in Albany, Produced environmental videos for Lake George, and is currently Director of Public Relations for AIM Services Inc. in Saratoga, supporting over two thousand local residents with disabilities.

Walt’s loves are listing to live music, being on the water, and spending time with his son and daughter.