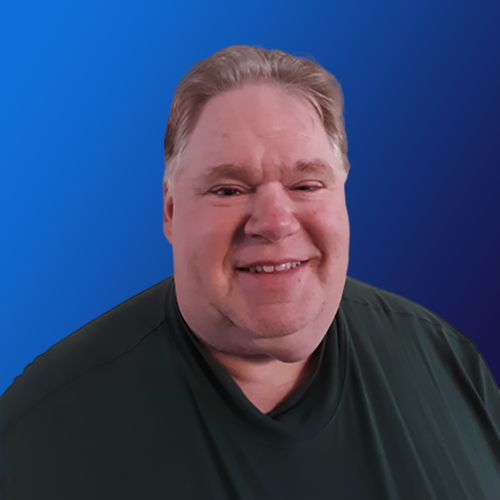 John returned to radio in 2019 following a six-year hiatus.  The Saratoga Springs native spent some 28 years on the air entertaining and informing local audiences, mostly in his hometown.

John also prides himself in working for the two higher education institutions centered in Saratoga Springs.  He is employed as a procurement officer for SUNY Empire State College.  And, John has spent 35 years as the public address announcer for Skidmore College men's and women's basketball.  He hopes to resume those duties in the fall of 2021 after the cancellation of the season due to the COVID pandemic.

Our morning show host resides in the town of Milton along with his wife, Marcy, and their two children, Hayden and Grace.

A graduate of Saratoga Springs High School, John holds a Bachelor of Science degree in Communications from Ithaca College.

John enjoys sports of all kinds, loves a good conversation, along with camping and family gatherings.