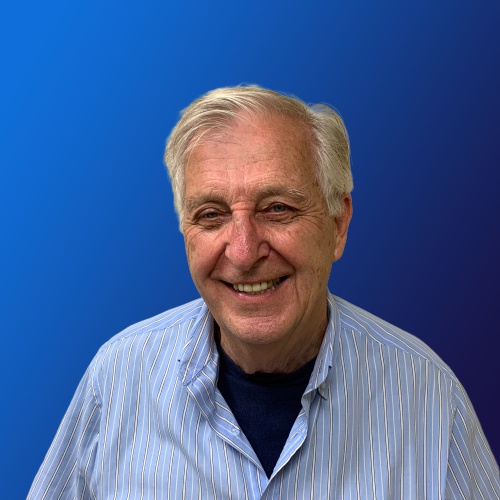 Jerry has been a local radio host for twenty years. His on-air career began in Saratoga Springs in August 1998 when John Meaney hired him as DJ on Saratoga’s WKAJ

Since then, Jerry has been a media ad sales exec and has aired his “Sentimental Journey” and “Lunch with Jerry” weekday shows on WABY in Malta until it ceased operations in March 2018. Jerry is delighted to be back in Saratoga Springs once again as ad sales exec and DJ on Star, taking requests and playing trivia with listeners on his Saturday morning “The 50s & 60s Show”.

Jerry took early retirement from Xerox Corporation after 26 years, where he managed sales and training for Xerox advanced systems in the Northeast region.  He became columnist/ feature writer for “Mail Magazine” throughout the ’90s and authored the 1996 book, “Making Documents Into Mail”.  He and wife, Vivian are proud parents of 7 children and have 16 grandchildren.  The Crouths have resided in Ballston Spa since 1971.