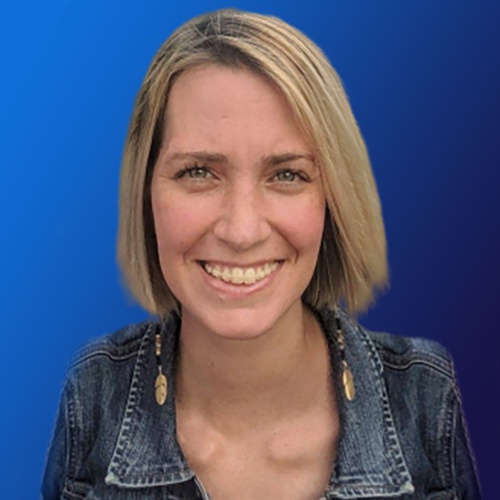 Brianne like our morning guy John took a hiatus from radio, about an eight year one.

She took what she would consider an adult job in insurance, got married and had kids.

She spent most of her time in radio with almost the same crew that is at Saratoga Star Radio.

She did a morning show with John being his side kick doing news and laughing at all of his jokes. She worked with Walt on the weekends as well as Jerry Crouth and is very excited to be back with her radio family.

Born and raised in Amsterdam, NY. The youngest of her family and the only girl. She now lives in Saratoga County with her husband and two kids

She is an Ordained Minister and has performed 5 weddings so far.

They call her "OB" (Officiant Bri)