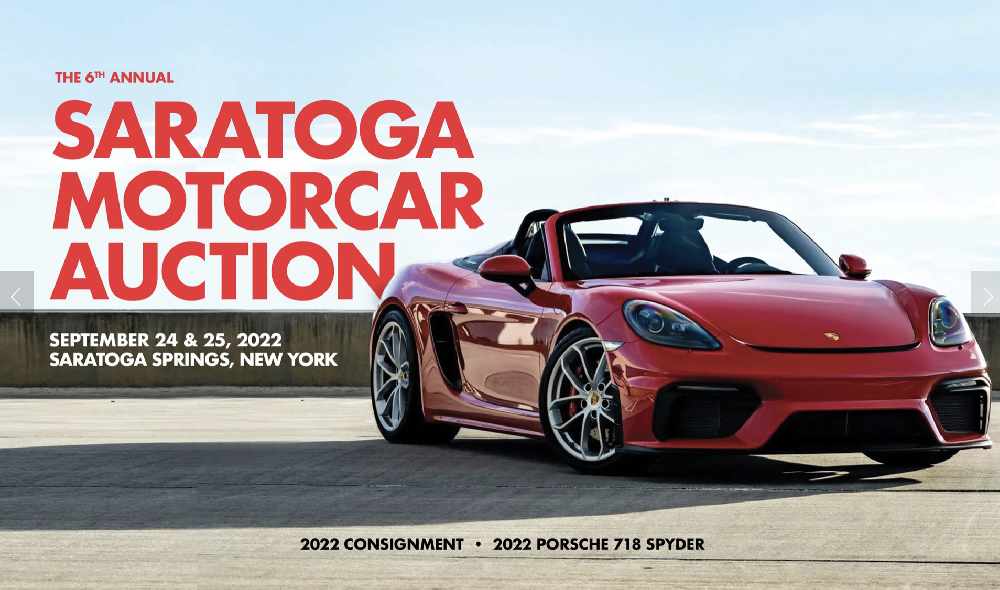 If you're into classic cars, or just want a fun day out for the whole family, it's well worth a visit to see hundreds of rare cars that will be up for bid. The two-day auction is the premiere collector car auction of the northeastern United States, and the hugely popular event is open to all and spectators are encouraged.  The auction attracts buyers and sellers from all over the world who spend between a few thousand and a few hundred thousand dollars to own their dream car.

More details for this venue

The event runs from 10:00am to 3:00pm on the following dates.
Select a date to add this event to your calendar app.